In a shocking turn of events, Game of Thrones showrunners, David Benioff and DB Weiss, have exited Lucasfilm, abandoning their Star Wars trilogy. Shocking, that is, if you haven’t been paying attention lately.

This is the first we’re hearing about the duo’s trilogy since March when rumors surfaced that their films would be taking place in the fan-favorite Old Republic era. There had been no official announcements or updates regarding their project since they were signed on to write and produce the trilogy over a year ago.

In May, Disney announced a new release slate in which Star Wars and Avatar franchises would alternate years starting in 2021. There was no announcement regarding which of the dates were designated for Benioff & Weiss. Most of us assumed, because there were three dates, that they would all be part of the Benioff & Weiss trilogy. But as the weeks went by without any official announcements, there were rumblings that maybe only one of those dates were for the duo.

Finally, in late-September it was reported – in an equally shocking announcement – that Marvel super producer Kevin Feige would be joining Lucasfilm and helming his own Star Wars film. This is when it occurred to me that Benioff and Weiss would most likely not be following through with that promised trilogy.

As expected, the duo cited their Netflix deal as the reason behind their departure. Ultimately, it just didn’t add up. There were three future Star Wars release dates announced for four movies – if you don’t count Rian Johnson’s trilogy which I believe has been dead for some time. I don’t believe that Lucasfilm would sign Feige on just to make him wait until 2028 – the next open release window for a Star Wars movie.

As I mentioned in the tweet above, I think that there’s a shakeup happening within Lucasfilm. Rian Johnson out, Benioff & Weiss out, and ultimately Kathleen Kennedy out – when her contract is up in 2021. New blood has been injected into the franchise and is taking over. The highly-anticipated Disney+ series, The Mandalorian, is helmed by Jon Favreau and Dave Filoni. The resurrection of The Clone Wars animated series is, again, helmed by Filoni. And we know that Feige won’t require any supervision for his project. Kennedy’s fingerprints are starting to disappear from the franchise. I think that Episode IX: The Rise of Skywalker is bringing an end to the first phase of Disney Star Wars and that a new era is being ushered in – led by the Disney+ programming, and then ultimately Kevin Feige’s movie, which I expect to take the December 2022 release date. 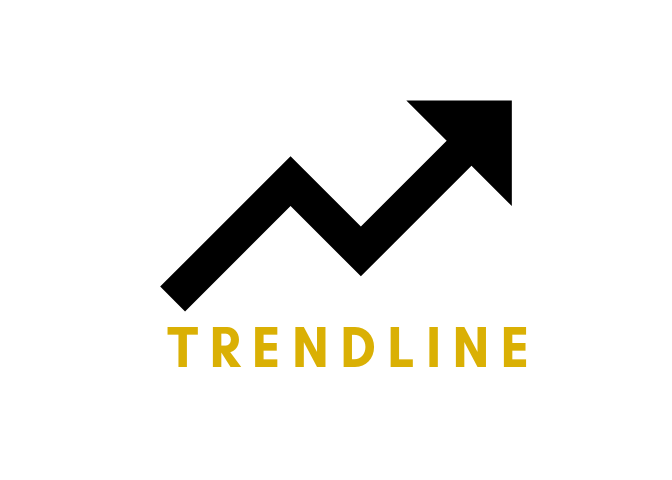